Registration has been disabled.

Enter your email address and we'll send you a new password..

You have already added 3 listings
Compare
Living in Louisiana: The good, bad, and ugly 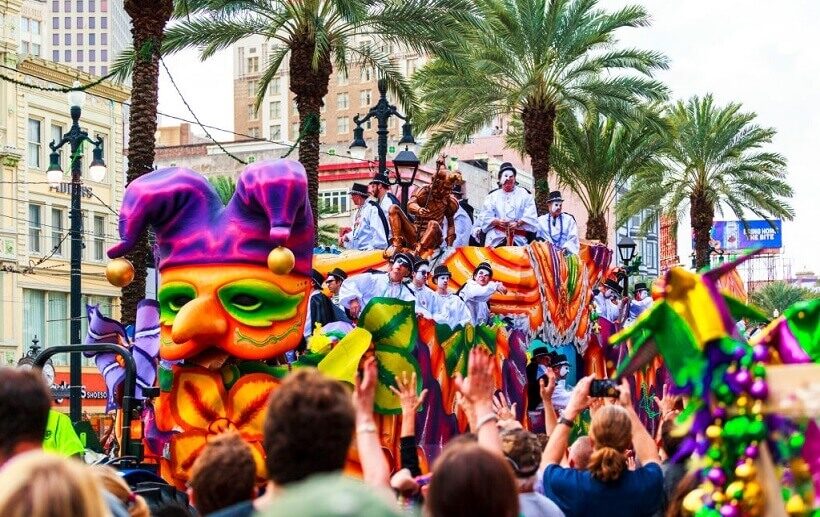 The good, bad, and ugly side of living in Louisiana

Louisiana, also known as the Pelican State, is located on the Gulf of Mexico, in the southeastern region of the United States of America.

It has a warm, humid, subtropical climate with average temperatures varying based on location in the city. The summers are warm and the winters are mild. The mild winters make moving to Louisiana a good idea for people from the north who are trying to escape their harsh winter conditions.

The people living in Louisiana are culturally diverse, with strong influence from a history involving French, African, Spanish, American, and French Canadian people. Some areas of Louisiana are also influenced by the states bordering them like Texas, Arkansas, and Mississippi. The people are quite hospitable and would make it easy to adjust to life should you decide to move to Louisiana or take a vacation to explore the state.

So, what is Louisiana like? Is it good or bad? As with every other place in the world, life in Louisiana has its perks and it has its downsides. Here are 5 good things and 5, not so good things about living in Louisiana.

The good things about living in Louisiana

Different groups of people during the course of history have migrated and set roots in Louisiana. From the native Americans to the French and Spanish colonists and African natives, a lot of cultures came to and started living in Louisiana.

This has led to a rich cultural diversity in the state. One way to truly feel this diversity is the food. Some of the local favorites include Jambalaya, crawfish, shrimp etouffee, Gumbo, red beans and rice, etc.

If the food doesn’t add spice to your life, the warm and hospitable people living in Louisiana would do just that. They are very big on community spirit and are more than happy to share interesting aspects of their diverse cultures.

The Mardi Gras is the most popular of all the festivals in Louisiana and it attracts hundreds of thousands of people to New Orleans and some other parts like Lafayette and Houma every year. This festival (which literally means “Fat Tuesday”), has European catholic roots and involved the ritualistic eating of generally unhealthy foods and meat before the commencement of the 40 days of fasting in the season of Lent. Over time the festival evolved and became a much bigger celebration.

If music is your thing, the New Orleans Jazz and Heritage Festival in April/May annually attracts a lot of people to the Fair Grounds Race Course for a celebration of local music and the rich culture of life in Louisiana.

Being a melting pot (quite literally) of global flavors and recipes, Louisiana cuisine will keep you coming back for more and more. With signatures like Oysters Rockefeller, Southern Oxtail soup, and a Seafood Gumbo unlike any you’ve had, living in Louisiana is every food lover’s dream.

Louisiana is home to the New Orleans Pelicans of the NBA. Granted they may not be the best of teams, but life in Louisiana wouldn’t be complete without being entertained by the talents of Zion Williamson or Brandon Ingram.

Louisiana is a southern state through and through.  And what do southerners love? You got it. Football. The “Who dat nation” as the New Orleans Saints are popularly called are some of the NFL’s most passionate fans. Chants of “Who dat? Who dat? Who dat say dey gonna beat dem Saints?” can be heard for miles when games are going on.

Louisiana State University is one of the most popular in college sports and also draws a lot of attention with their sports activities especially football.

If higher education is what you seek, moving to Louisiana might be for you. It is home to a good number of highly-rated universities like Louisiana State University in Baton Rouge, Tulane, University of New Orleans, Loyola, and Xavier. Other highly regarded and popular schools include Louisiana Tech, Southeastern Louisiana University, Northwestern State University amongst others.

Also, the Louisiana Community and Technical College System coordinate the activities of 13 community colleges and 40 technical schools in the state with high rates of graduation.

Life in Louisiana is definitely going to be great for the people who hate the fast-paced life of places like New York or Boston. Everything is calmer and laid back in Louisiana. You can just feel relaxed and take in its beautiful scenery while going about your daily activities. The horseracing scene is also thriving if you’re into that.

The not so good things about living in Louisiana

The summers can get really hot and coupled with the high humidity, many people choose not to be in Louisiana during the summer.

Louisiana is below sea level and this is not a great place to be with the rising sea levels being caused by climate change. Hurricane Katrina left a great number of people living in Louisiana displaced as a lot of properties were destroyed in one of the biggest civil engineering disasters in the United States.

Just like every other place, there are incidents of violent crimes in some parts of the state especially in the big cities like New Orleans. It is important to do your research before choosing an area to settle, as there are areas with relatively low crime rates as well.

A great amount of the economy of Louisiana relies on farming and fishing. Many of the higher-paying jobs are in the oil and gas industry and those can be are limited. Outside these fields, the unemployment rates are quite high.

While Louisiana might be home to a good number of highly-rated universities, they may be under-performing in the area of basic education. The state ranks poorly in terms of its K-12 education performance and this might be something you would want to consider as a parent.

If you’re trying to decide on moving to Louisiana, you have to weigh the good with the bad. Life in Louisiana just like anywhere else involves taking the bad with the good and deciding what is best for you. There are many more pros and cons of living in Louisiana which you may want to look at, however, in our opinion, the pros outweigh the cons, just take a drive to Willie Mae’s Scotch house and see for yourself.

Best places to live in Louisiana in 2022

10 things to do in Louisiana this Christmas 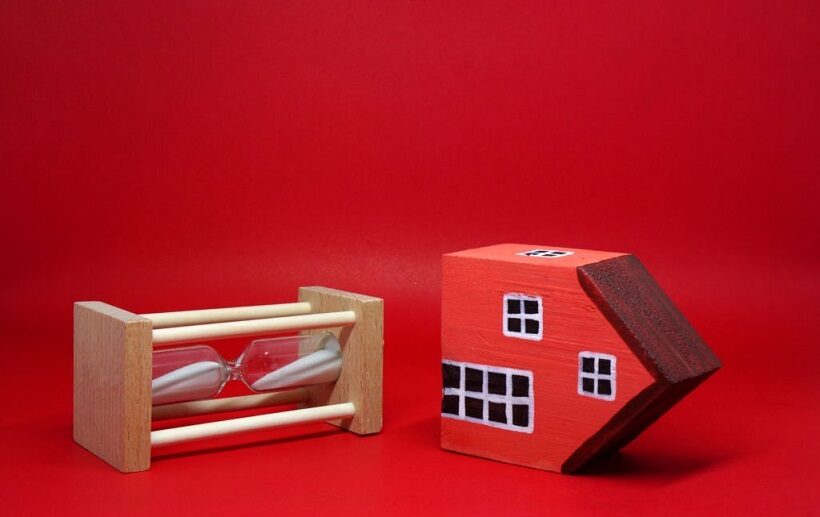 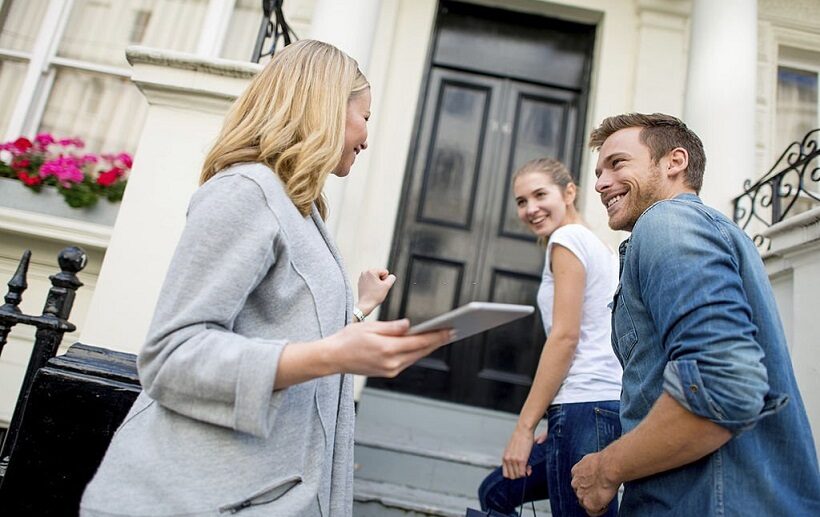 In need of cash buyers in Apache junction, AZ?